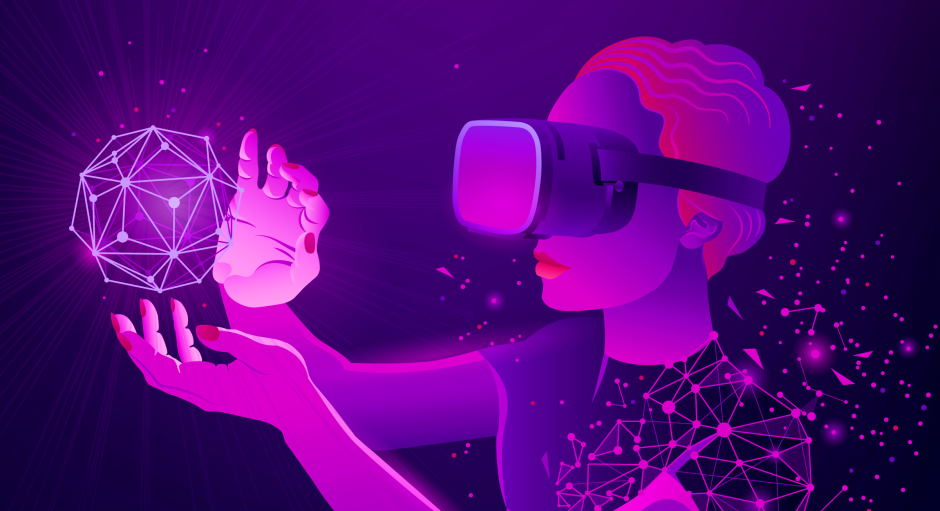 When most people think of virtual reality (VR), they think of gaming. However, VR has so much more potential than just entertainment. It has the power to change the way we view life and society as a whole. With its ability to create completely immersive experiences, VR can help us learn about different cultures and social issues in a truly impactful way. What’s more, it can also help us connect with others in ways that were once impossible. So, what are the ethics of virtual reality? In this post, we’ll explore some of the key considerations when it comes to VR ethics.

The ethics of virtual reality technology

As the world becomes more and more digitized, it was only a matter of time before virtual reality (VR) became a mainstay in our lives. And while VR has been around in some form or another for decades, it is only now that the technology has advanced to a point where it is becoming widely available to consumers.

With VR, we are not just talking about gaming or entertainment anymore. Instead, we are talking about a technology that can change how we view life and society. It has the power to transport us to other worlds and give us new perspectives on our own.

However, with great power comes great responsibility. As VR becomes more commonplace, it is important to consider the ethical implications of this technology. How will VR change the way we interact with each other and the world around us?

There are many potential applications for VR, both good and bad. On the positive side, VR can be used for education and training, allowing people to learn new skills or experience different situations without harming themselves. It can also be used for therapy, providing a safe space for people to work through their trauma.

On the other hand, VR can also be used for less savory purposes. For example, it could be used to create realistic simulations of child pornography or war zones. Additionally, the immersive nature of VR means that it has the potential to be addictive and even lead to mental health problems.

Ethical issues with VR: how to stay moral in an immersive world

Virtual reality has the potential to be an incredibly immersive experience. When you put on a VR headset, you are transported into a completely different world that can feel very real. This immersion can have a profound effect on your emotions and behavior. 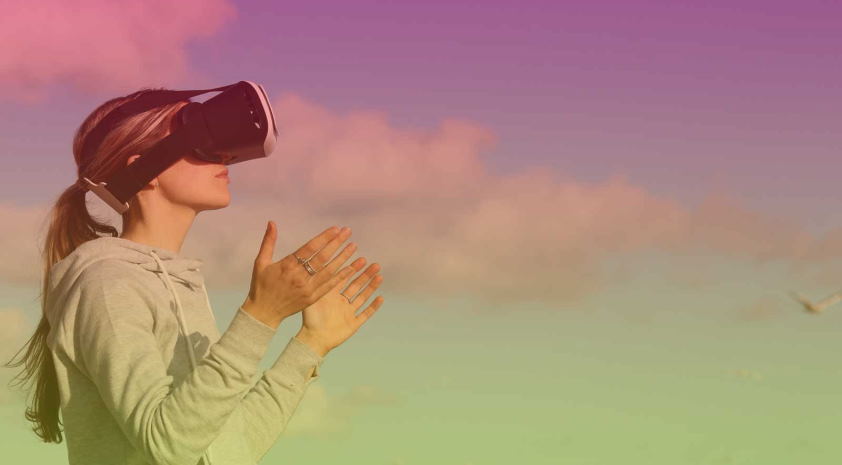 Some people worry that this immersive quality could lead to unethical behavior in VR. For example, people might engage in virtual violence or sexual harassment without realizing the consequences of their actions.

There are also ethical concerns about how companies are using VR technology. For example, some businesses are using VR for marketing purposes, which means they are trying to sell you something while you are immersed in their virtual world. This could be considered manipulative and unethical.

Finally, there are privacy concerns about VR. If you are wearing a VR headset, you are completely cut off from the outside world, and anyone could be watching you. This could lead to people taking advantage of your privacy or spying on you.

As VR technology becomes more popular, it is important to consider these ethical concerns. We need to figure out how to stay moral in an immersive world.

Don't Miss it How to Secure Your IoT Projects: Cyber Security Tips for Developers
Up Next Side Business Ideas for Software Engineers That Can Generate Extra Income 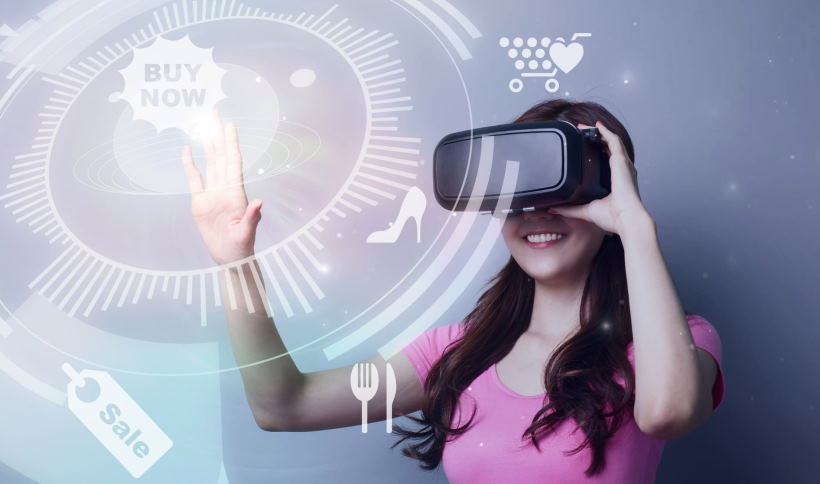 There’s no doubt that virtual reality (VR) is one of the hottest topics in advertising and marketing today. But many… 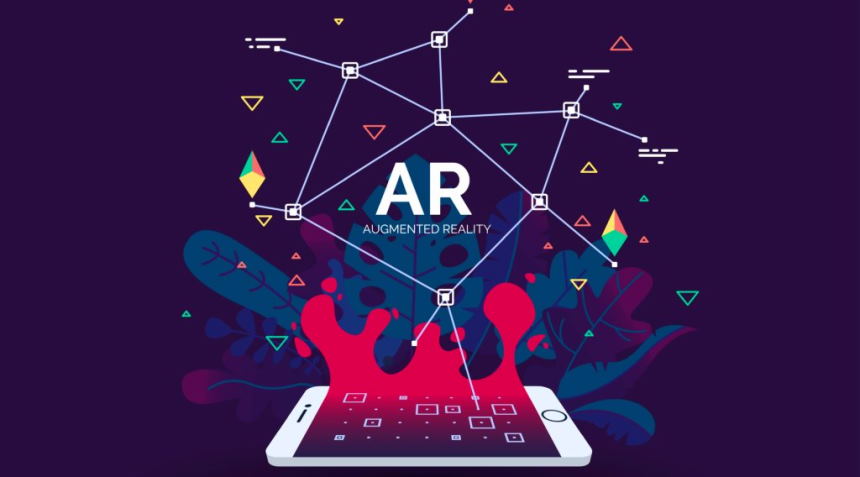 The Raspberry Pi has taken the world by storm as a low-cost, high-powered single-board computer. But what can you do… 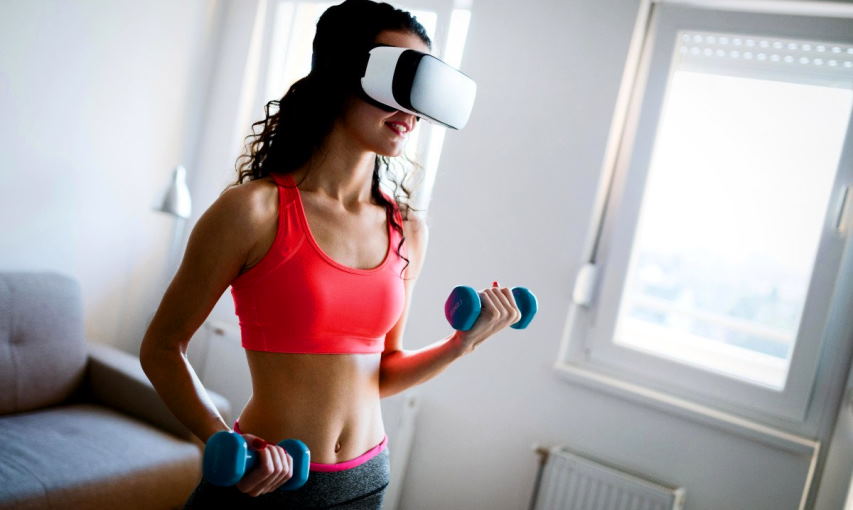 Virtual Reality is no longer just for video games and entertainment. It has taken the fitness world by storm, allowing…

The internet of things has revolutionized the way we live and work. But with this newfound interconnectedness comes new risks-including…